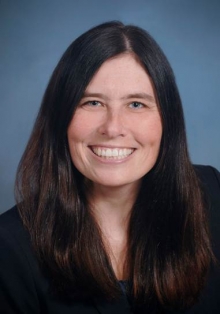 Amanda Simpson joined the University in August of 2013 and in March 2017 became Paralegal in the Office of Legal Affairs. Prior to working in the Office of Legal Affairs she held a position within the Belk College of Business. Amanda is a graduate of East Carolina University and holds a Master of Arts in Higher Education from Appalachian State University. Prior to her career in academia she earned a Paralegal Certificate and served seven years as a paralegal in a law firm. She has served on several campus committees, including the Staff Council, during her tenure at UNC Charlotte.

The materials and information on the Office of Legal Affairs website are presented for informational and general guidance purposes only and should not be relied upon as legal advice. This website is revised from time to time as appropriate, but references to law or policy may not always be current.